when she planted the seeds

I was also here

when she provided fertilizer to the growing trees

I was hanging around

when she watching the flower buds begin to appear

and now I am here

to sprinkle on her grave

I believe she would be happy

sleeping under a sprinkling of

which could not be seen

Death cannot be caused by anyone or anything, nor can it be stopped or delayed
unless such is in agreement with what has been pre-written.
Allah swt tells us:
“Nor can a soul die except by Allah’s leave, the term being fixed by writing…” 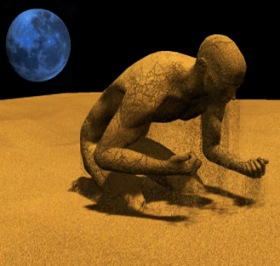 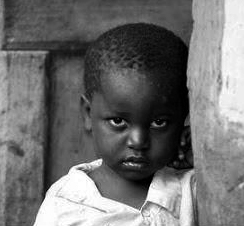 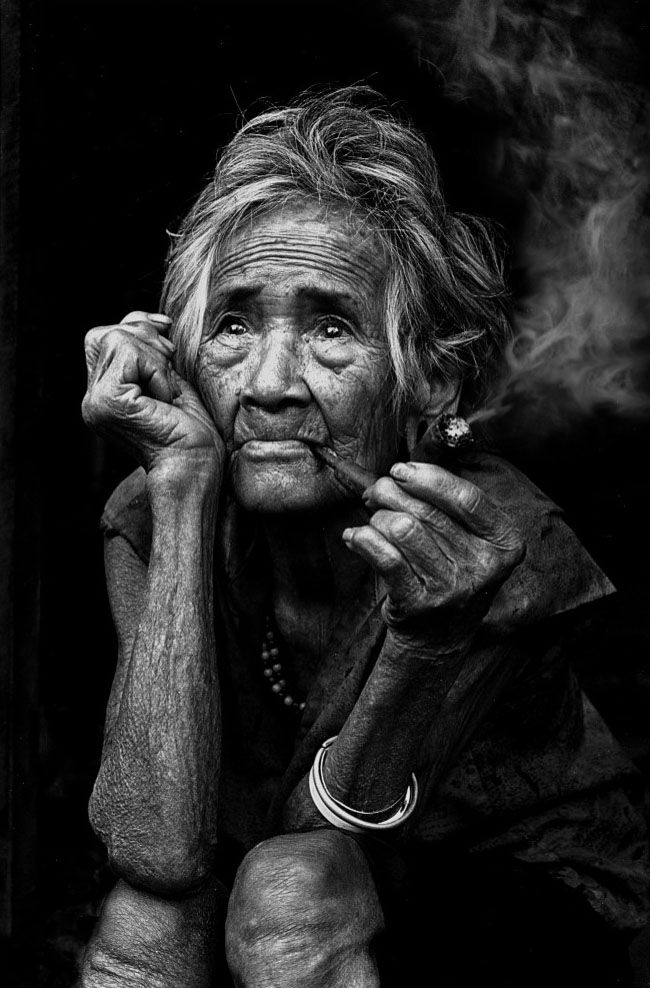